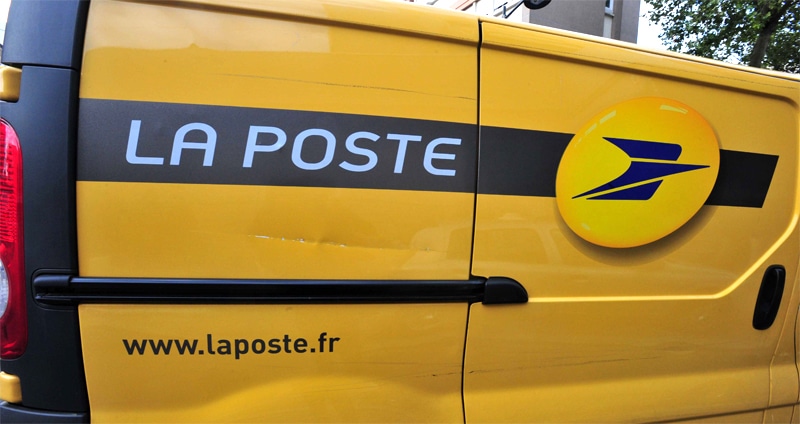 On 18 April, Renault Trucks handed over the keys of a Renault Trucks D WIDE CNG vehicle to La Poste at its Rungis (94) depot. This is the first truck running on compressed natural gas for vehicles (CNG) to be acquired by La Poste, further demonstrating the French Post Office’s commitment to improving the quality of air in urban environments. An example of how the two Groups are continuing to cooperate in the field of eco-mobility.

For more than 10 years, the La Poste Group has been implementing a comprehensive sustainable development policy and currently operates one of the world’s largest fleets of electric vehicles. These now number over 30,000: trucks, cars, quads, three-wheelers and electrically assisted cycles.

Also committed to an ambitious research and development policy aimed at deploying the vehicles of the future, the La Poste Group is testing cars and cycles running on hydrogen. The Group is also collaborating with Renault Trucks in the testing an experimental Renault Maxity Electric vehicle fitted with an operating range extender running on a fuel cell. It is the only truck running on hydrogen in Europe. Over the past year, La Poste has also made a commitment to extending the use of vehicles running on compressed natural gas for vehicles (CNG) throughout the country.

A first for La Poste: a truck running on CNG

This Renault Trucks D CNG is currently being used for carrying mail and parcels in Paris and the near suburbs. The Rungis Transport Depot is located within the Sogaris industrial park which, since the end of 2015, has a self-service station equipped to supply natural gas, enabling the driver to fill up every day.

The NGV by Renault Trucks: a reliable, low pollution energy

Among the alternative energy solutions offered by Renault Trucks, compressed natural gas for vehicles (CNG) is a mature, reliable and low polluting energy: the engines do not require AdBlue®. They emit virtually no particulates, smoke or smell. This vehicle operates just as well on natural gas as on biomethane fuel (biogas).

Biomethane is a renewable energy produced from organic materials, making it possible to reduce CO2 emissions by as much as 70% compared with a Diesel vehicle. Vehicles running on CNG or biomethane fuel can operate in areas for clean vehicles only and are perfectly well adapted for use in urban and suburban environments for carrying out deliveries and for local authority activities (street cleaning, refuse collection and urban distribution).

Improving air quality in urban areas is vital for the growing numbers of towns and cities that are closing town centres to polluting vehicles.

La Poste, committed to implementing an ambitious urban logistics policy, has already deployed an extensive range of electric vehicles for delivering mail and parcels of up to 4 cubic meters. For larger volumes, CNG technologies make it possible to cover the entire range of parcels and express delivery vehicles as well as a wide choice of HGVs. This has enabled the Group to already deploy 40 vans devoted to final mile parcel / express deliveries, its aim being to have around 100 of these vehicles on the road before the end of the year.

Compressed natural gas for vehicles (CNG) enables particulate emissions to be reduced by up to 98% and nitrous oxide emissions by up to 80% compared with a diesel vehicle.

*Automotive World is not responsible for the content of this news release.